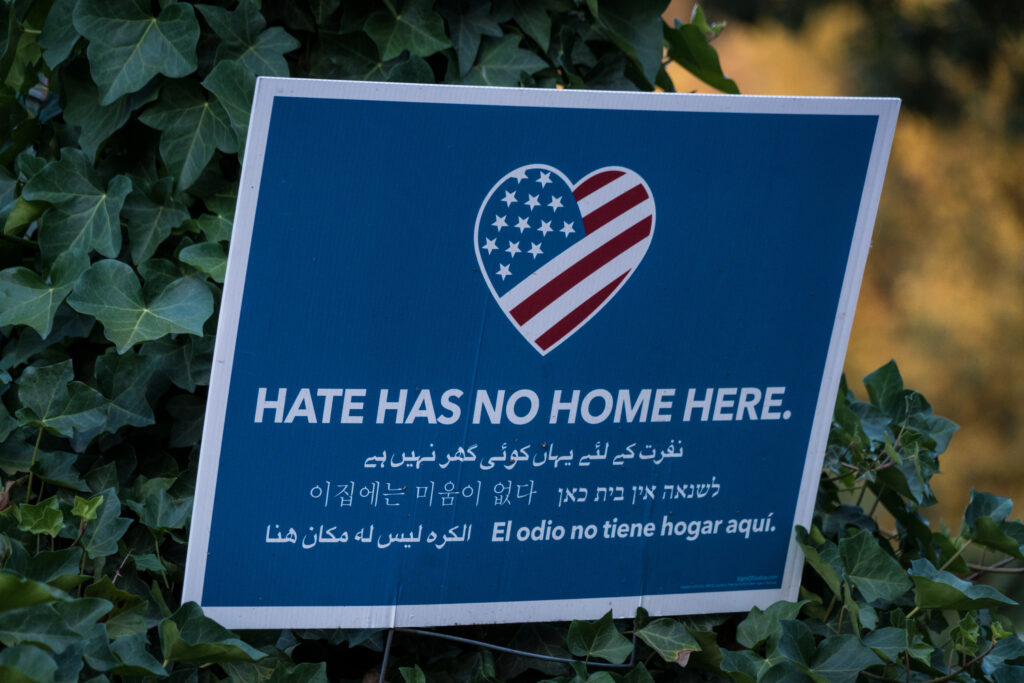 EDITOR’S NOTE: This article originally appeared on the Hoffman Law, LLC blog and is shared by permission of author Edward Hoffman, Jr., Esq., CCAL. Sign, sign, everywhere a signBlockin’ out the scenery, breakin’ my mindDo this, don’t do that, can’t you read the sign?“Signs” – Five Man Electrical Band (with Tesla – the band, not […] 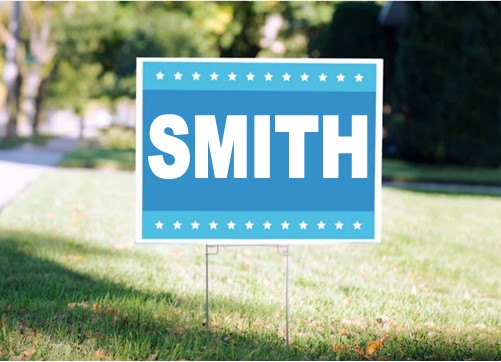 EDITOR’S NOTE: This article originally appeared on the CAI Advocacy Blog (https://advocacy.caionline.org/) and was posted on October 28, 2022. It is reprinted here by permission of CAI. Election season is here across the U.S., which often puts the subject of political sign regulations at the forefront of discussions between community association leaders and residents, legislators, […] 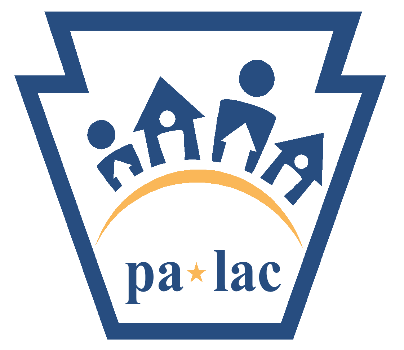 CAI’s Pennsylvania Legislative Action Committee (PA LAC) has been monitoring the progress of House Bill 1795 since it was introduced in the Pennsylvania House of Representatives in 2021. The Bill, authored by Representative Rosemary Brown, proposes reforms to voting procedures in community associations. The Bill passed the House in June and is now on the […] 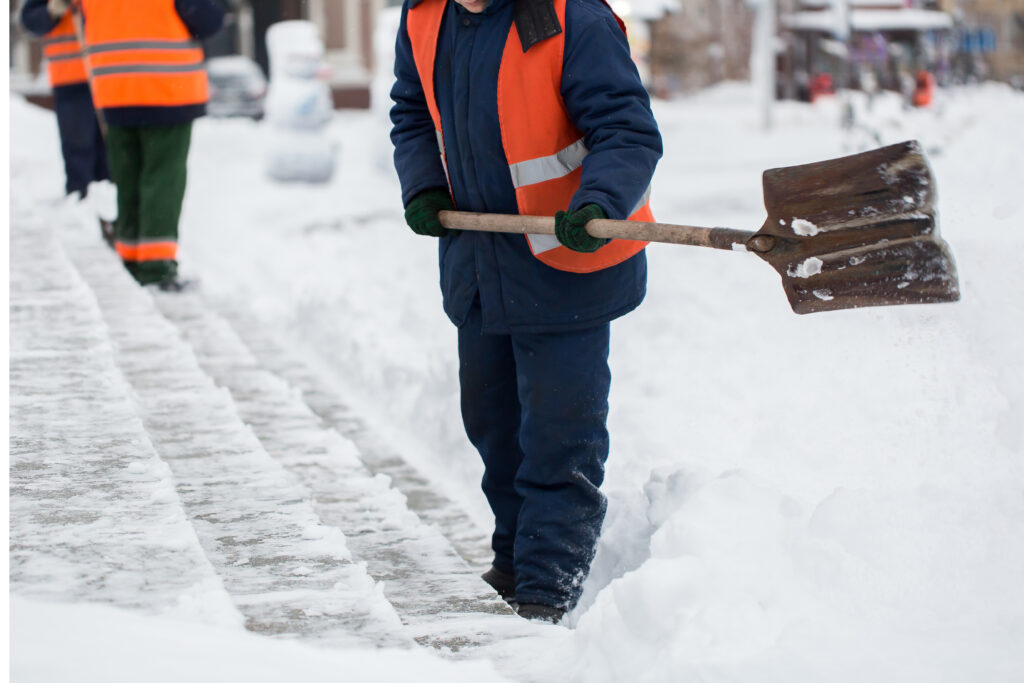 Marcus & Hoffman in the Spotlight This March

Marcus & Hoffman has been providing insightful and responsive legal representation to associations throughout Pennsylvania since 1999.

Dog Attacks and The Responsibility of an Association to Act 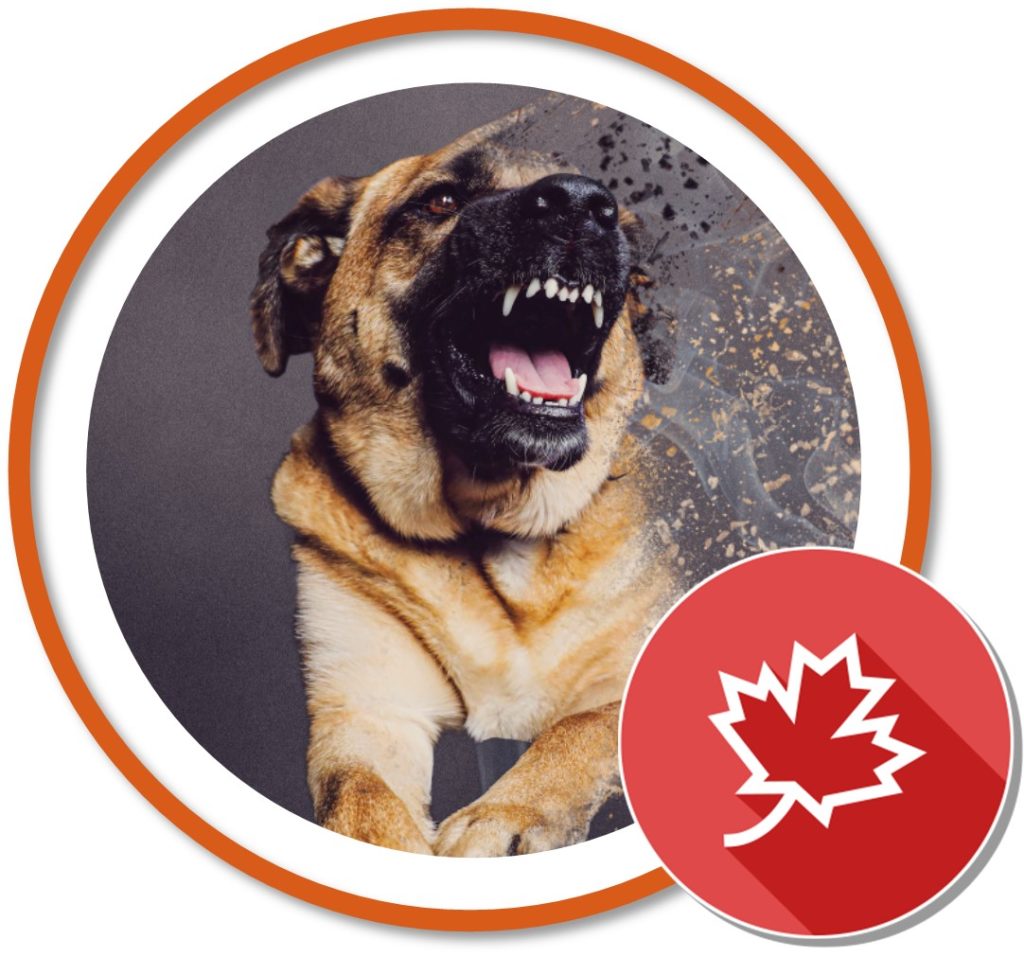 It is not uncommon for owners and residents of community and condominium associations to experience dog attacks and bite incidents, reports of incessant barking, dogs breaking free from restraints and running at large, and similar nuisances.